Our Stories
Folklorama / Featured / From One Generation to the Next: Nicolas Matsuo’s Volunteer Journey

From One Generation to the Next: Nicolas Matsuo’s Volunteer Journey 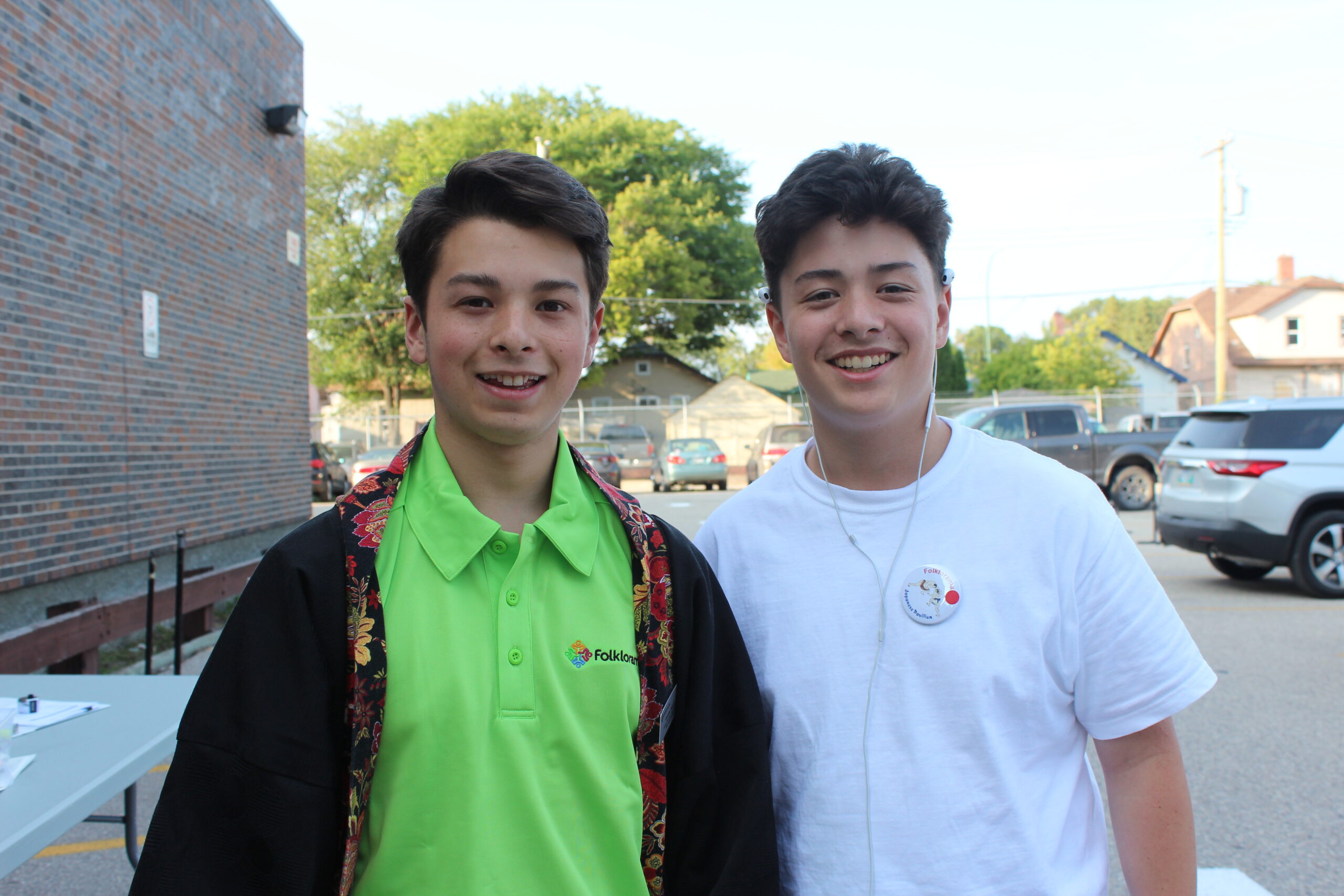 Since a very young age, the Japanese community has been central to Nicolas Matsuo’s life. Matsuo’s grandparents taught him the importance of engaging with his heritage, which lead him to participating in events put on by Manitoba Japanese Canadian Cultural Association (now the Japanese Cultural Association of Manitoba) – an organization that his family worked hard to support and were founding members of.

“I seem to have inherited a sense of obligation and responsibility from my grandfather to continually be involved and bring all my best qualities forward for the benefit of the greater community,” states Matsuo.

All of the community activities that he was exposed to in his formative years lead Matsuo to holding a handful of roles in the operation of the Japanese Pavilion, the capstone event of the year for the Japanese community. He fondly recalls nearly everyone in the local community coming together to participate in Folklorama year after year. In some cases, individuals even flew in from across the country to give countless hours of their time to make the pavilion memorable. One of his favourite Folklorama memories was his first time attending the festival at Sisler High School.

“My earliest memories of Folklorama are with that of my Grandfather working in our ‘tea and coffee’ station at Sisler High School…” states Matsuo “I remember marveling over the number of guests we had and the very large cultural displays. However, I think the greatest reason I share this memory was that it was the point in which I remember really feeling a sense of purpose while volunteering.”

After years of volunteering at the Japanese Pavilion and other events put on by the Japanese Cultural Association of Manitoba, Matsuo assumed the role of Junior Pavilion Coordinator before taking on his current role as Pavilion Co-Coordinator.

“I bring this positive and determined attitude to my Folklorama activities, being why I sought such a large and difficult role,” states Matsuo “I see being one of the coordinators as a metric for the amount of work I am willing to put forward to keep the importance of my community at the forefront of my mind and to live up to those around me who have helped to create such an important organization.”

While there are a myriad of tips on how to be a successful Pavilion Coordinator, Matsuo believes open communication with the volunteer community is the most important aspect of any pavilion.

“Your volunteers are the life-blood of your success and if you are not taking into consideration their thoughts and concerns, you are leaving yourself open to great mistakes.”